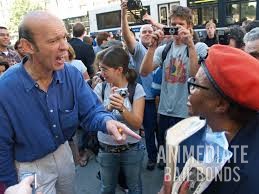 Creating a public disturbance or inciting others to fight counts as disorderly conduct.

Technically, disorderly conduct counts as anything that disturbs the peace. An offender who has made others feel afraid, alarmed, or annoyed can find themselves with the charge. Fighting, threatening behavior, offensive language, and noise all fall under this umbrella. The next time you or someone you knows gets charged with disorderly conduct in Cocoa and Palm Bay, FL, call (321) 631-2663 for Ammediate Bail Bonds. 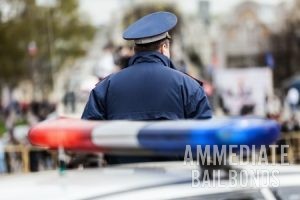 A second-degree misdemeanor like disorderly conduct can result in arrest and jail.

In Florida, this charge generally counts as a second-degree misdemeanor. This can result in 60 days in jail, fines, six months of probation, or any combination thereof. Speech that results in this charge can sometimes become hard to classify. Language meant to incite others to violence can count, as could words that cause a public disturbance. For example, if you insult someone repeatedly in order to incite a fight, you may have committed a crime. Additionally, someone who yells “fire” in a crowded theater can get arrested.

A similar charge, disorderly intoxication, also counts as a second-degree misdemeanor. This crime occurs when an intoxicated individual poses a threat to himself or the public, or causes a disturbance.

No one wants to remain in jail over a second-degree misdemeanor. Ammediate Bail Bonds has 24/7 availability to help those incarcerated gain their freedom. If you call for someone else, always remember to provide us with their name, date of arrest, and the name of their jail. If you do not have this information, don’t worry, as we can help you find it. At Ammediate Bail Bonds, we stand as your key to freedom from charges of disorderly conduct in Cocoa and Palm Bay, FL. Call us today at (321) 631-2663 for more information.