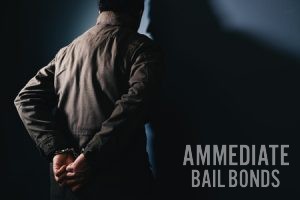 Sexual assault, indecent exposure, and prostitution can all land you in jail as sex crimes.

If you or someone you know has become incarcerated over sex crimes in Cocoa and Palm Bay, FL, FL, call Ammediate Bail Bonds today at (321) 631-2663. We maintain 24-hour availability to issue bail bonds for individuals charged with prostitution, indecent exposure, or sexual assault. If you want fast service from a bail bondsman you can trust, give us your first call.

Broadly defined, a sex crime is any criminal activity driven through a sexual motive. We serve bail bonds for three primary sex crimes that result in incarceration: prostitution, sexual assault, and indecent exposure. 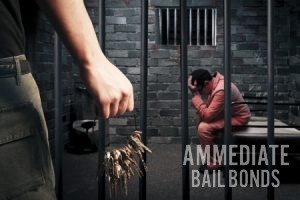 A broad term, sexual assault relates to any variety of unwanted, offensive sexual contact. Groping, attempted rape, and sexual assault and battery all count as criminal offenses grouped under sexual assault. At Ammediate Bail Bonds, we offer sex crime bail bonds on a case-by-case basis that depends on the nature of the charge.

Sexual assault occurs when a victim becomes subjected to unwanted sexual contact through force or coercion. Sexual assault also occurs if the victim becomes incapacitated and cannot provide consent. An person becomes incapacitated under two general scenarios. First, if the victim does not possess the mental ability to understand the sex act, it counts as sexual assault. Secondly, if a person lacks the physical ability to resist or indicate unwillingness, a sexual act counts as assault.

If a person intentionally displays their genitals in public, they have committed indecent exposure. Indecent exposure comes with a burden of proof. In order for the charge to stick, it must become clear that the individual exposed themselves with indecent intentions. A first-degree misdemeanor, indecent exposure can result in a year in jail and/or a fine.

Choose us for Bonds

If you or someone you know has been jailed for a sex crime, call Ammediate Bail Bonds. We approach each case with professionalism and stand as a trusted source for bail bonds for sex crimes in Cocoa and Palm Bay, FL. For more information, or to begin the bail bond process, call us today at (321) 631-2663.