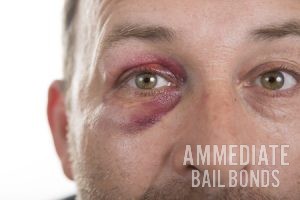 While all involve violence, key differences exist between assault, battery, and aggravated versions of each.

If you, a family member, or a friend has become incarcerated due to a violent crime, let Ammediate Bail Bonds help. We can post bail for charges of assault, aggravated assault, battery, and aggravated battery. Though we don’t condone violence in any way, we believe that all accused remain innocent until proven guilty. If you need bail for assault charges in Cocoa and Palm Bay, FL, call our trusted team today.

Across our 25 years of service, we’ve helped innumerable clients either get bail for themselves, or arrange for the release of a loved one. We understand how worrisome this process can become, especially for charges that arise from a stressful situation. For questions about how bail works, or to have someone released, call us today at at (321) 631-2663.

When dealing with a violent crime charge, it helps to understand what the charges mean. At Ammediate Bail Bonds, we post bail for three varieties of violent crime. 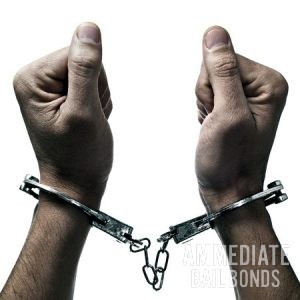 The use of a deadly weapon elevates both assault and battery to aggravated.

The key point to remember about assault is that it has no requirement of physical contact. In Florida, assault occurs upon the threat of violence. Either a word or gesture can communicate this threat, so long as the accuser proves they feared imminent violence. The accused must also have the ability to actually execute the threat.

Assault charges get elevated to aggravated assault with the involvement of a deadly weapon. The accused can either attempt to use the weapon, or simply display it in a threatening manner. As with assault, physical violence need not actually occur. As a more serious version of assault, aggravated assault comes with stiffer penalties.

In Florida, battery gets defined as the actual employment of violence through an attack or unwanted touch. For example, if a man shoves someone in the course of an argument, he could get charged with battery. If threats of violence accompanied the shove, the charges could involve assault and battery. A conviction for battery requires proof that physical contact occurred without the victim’s permission.

At Ammediate Bail Bonds, we exist to service our clients’ constitutional right for bail. If you or a loved one gets accused of a violent crime, call (321) 631-2663 today to orchestrate their release.