Let’s face it. Although our justice system is better than most other countries, it’s still not perfect. Bail dates back to hundreds of years and is important because it balances civil liberties with public safety. 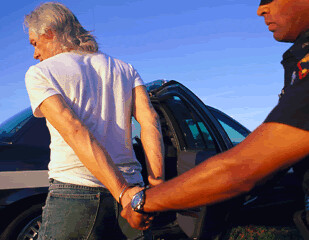 Bail bonds help leverage civil liberties to those with little money by allowing them to be released from jail without having to endure the entire financial burden of posting bail. Bail bonds make it possible for nonthreatening offenders to get out of jail fairly easily.

Imagine spending long periods of time in jail only to find out that the charges against you were dropped or that you had been acquitted. That is lost time that you could have spent with your family, or furthering your career or education that you will never get back. These are just a few of the reasons why bail bonds can have an important impact on someone’s life.

If you or someone you know has landed in jail, give Ammediate  Bail Bonds a call today. We service all of Brevard County but can post bail at any jail in Florida.